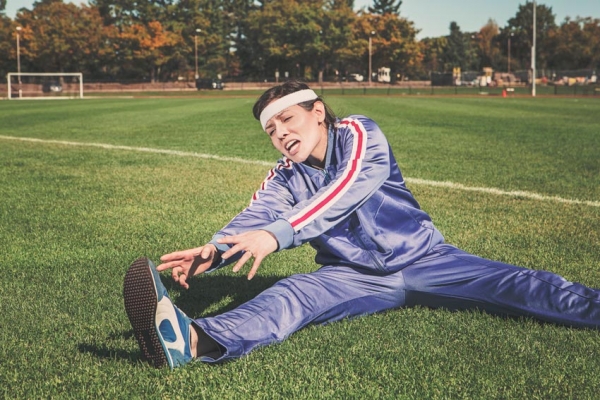 WordSense Dictionary defines the phrase ‘feel the burn’ this way: “To feel the burning sensation arising in a muscle being intensely exercised; often used as an exhortation to extend oneself in physical exercise.” Whether or not you’re someone who loves to exercise until you feel the burn, I think there’s something we can take away from this idea of extending ourselves until we can feel progress.

I have admitted many times that I don’t like to exercise and very often I’ll go out of my way to avoid it. But when I do choose to exercise, I have to do enough of it that I feel a difference in my muscles. It doesn’t have to hurt so much that I won’t do it again the next day, but if I don’t feel anything at all, then I feel like I’ve done nothing, I’ve wasted my time, and the exercise is not helping. I want to have the sensation in my body that lets me know my efforts are making a difference in a positive way. Maybe I’m not intensely exercising, but I’m feeling enough of a burn to stay motivated and encouraged to keep going forward.

Recently, one of the members of The Main Meal Weight Management Support Group said they regularly take half their meal home from a restaurant. They said they learned portion control since they’ve been attending our meetings. That’s a new behavior for them. They are no longer a member of the ‘clean plate club!’ They recognize when they’re satisfied and stop eating at that point. They are now aware that the portions served in restaurants are usually much larger than a person needs to satisfy their hunger. They’re feeling the burn! They now have a new, well-established habit and they’re ready to extend themselves to the next behavior change!

In last week’s blog I told the story of another support group member who ‘checked out’ and did some unconscious eating. The next time a similar situation came up for them, they took a deep breath, asked themselves if they were really hungry and instead decided they were simply bored. They chose not to eat just then and found a way to relieve the boredom that didn’t include food. That person was feeling the burn! They will still need to practice that behavior of taking a breath before reverting to an old habit, but just knowing they did it once is the motivation and encouragement they need to keep going.

Anytime we’re exercising, whether it’s a physical activity, a new way of approaching a challenging situation, or a new go-to phrase in our self-talk it’s worth the time to pay close attention to our progress. Most of us don’t give ourselves credit for the progress we make.

Just noticing our progress is another part of feeling the burn. So often we don’t give ourselves credit because we don’t our see the behavior as progress. For instance, in the course of my day, I ‘hear’ myself saying ‘I’m an idiot.’ A moment or two later I realize that I don’t want to keep saying that to myself. In the past I would have counted that a failure because I didn’t stop my thought as it was happening and correct it. These days, I count it as progress that I realized it happened at all. Just noticing the thoughts I’m having is progress. It’s only when I ‘hear’ the thoughts that I can begin to change them. So, I’m feeling the progress, I’m feeling the burn!

We find encouragement and motivation in our success and in our forward motion. A person who wants to run a marathon doesn’t start out running the whole race. They start out running as far as they can right now, and then extend the distance each day, week and month. They feel the burn in their muscles, but they are encouraged by the incremental increase in the distance they can run.

What changes are you trying to make in your life? How many ways can you find to feel the burn? Make a game of it? How many ways can you measure your progress? How many times a day can you give yourself a pat on the back for giving yourself recognition for something you used to see as a failure? How much encouragement can you pack into each and every day?

Betty Brink is an expert on the mental and emotional aspects of dieting and body image. She is the author of "The Main Meal: The New Perspective on Weight Loss." In seminars, speeches, and consultations, she demonstrates practical methods to quiet the diet chatter, and to empower yourself to make conscious choices in diet, in life, and in relationships.

More in this category: « Aerobics When Enthusiasm Turns to Sarcasm »

Make sure you enter all the required information, indicated by an asterisk (*). HTML code is not allowed. 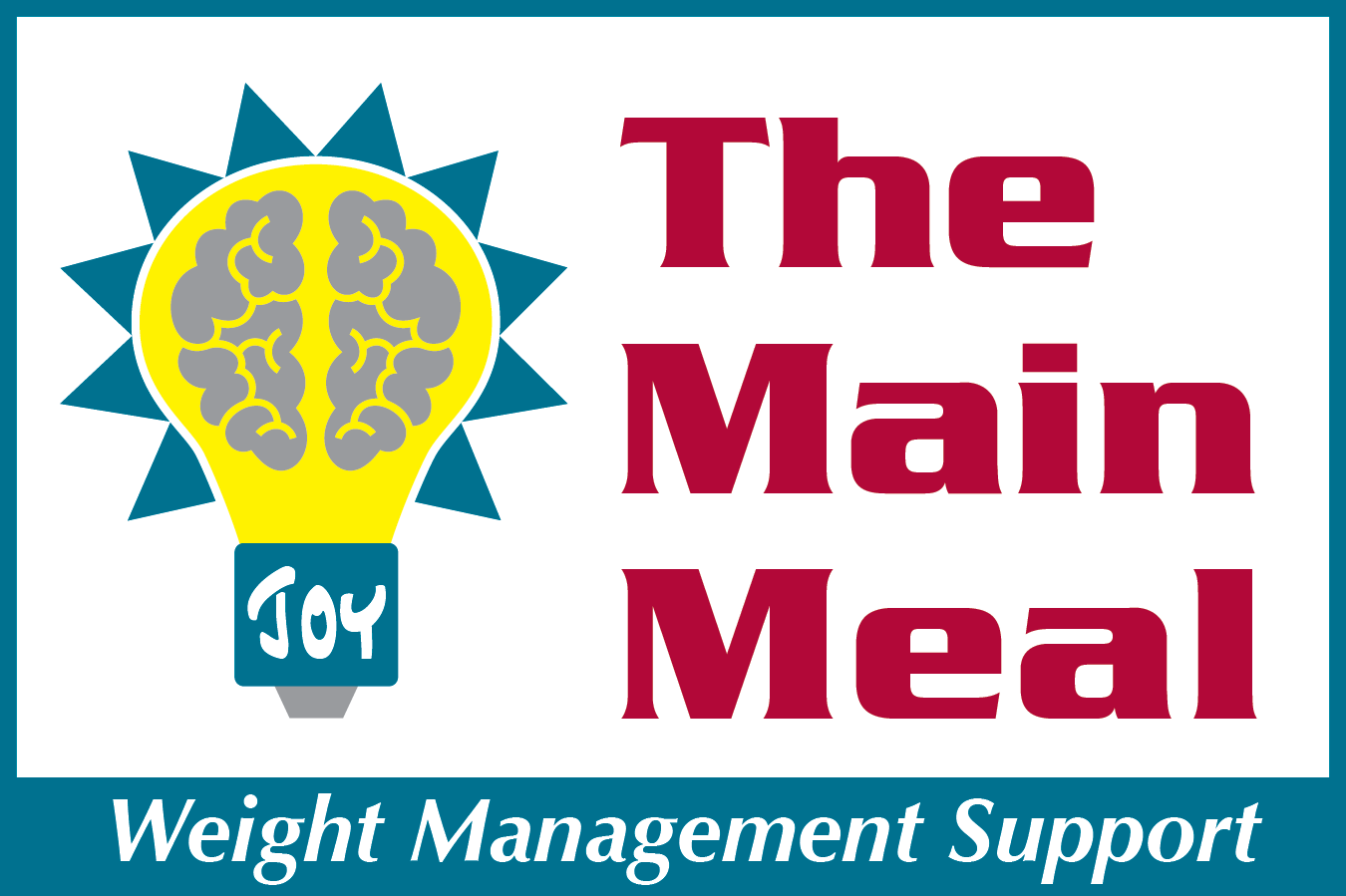 As Seen on Amazon... 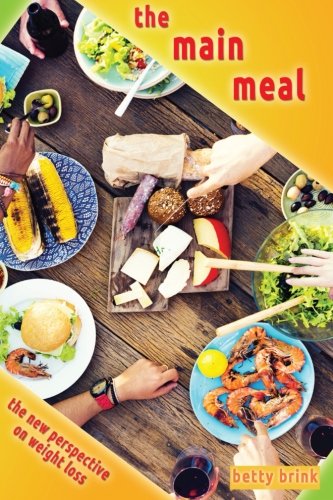 Discover how you can get off the diet merry-go-round, sparkle with vital energy, feel GOOD about yourself, and live the life that makes you happy.

» Get for Kindle
» Get in Paperback

By entering this website or purchasing or using the blog, e-mails, videos, newsletter, programs, services, and/or products from or related to “The Main Meal: The New Perspective on Weight Loss” and/or participating in The Weight Management Group by Betty Brink you are agreeing to accept all parts of our disclaimer. Learn More »»